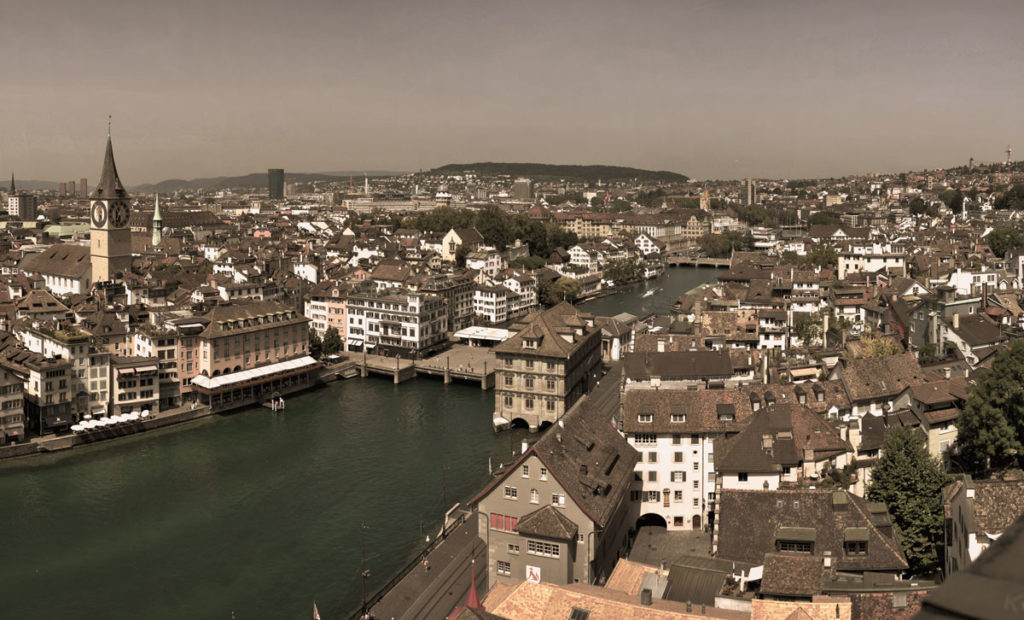 The Liceo Vermigli was founded and for the first years also lead by a group of dedicated parents. Back than there existed no other official Italian middle schools in all of Switzerland. The school took its name from a existing institution for adult education. It was named after the 15. century theology professor and humanist “Pier Martire Vermigli” (Professor at the university of Strasburg and Zurich).

The Liceo Vermigli was officially recognized as an Italian high school in in 1982 – thanks to the efforts of the schools first principal Eduardo Soprano.

The school had a few different addresses in Zurich over the years. Initially the Liceo Vermigli was located in the Uetlibergstrasse 50. Afterwards it was moved to the Weststrasse 117 and the Jungholz 43 until it found its home in the “Casa d’Italia” in the Erismannstrasse 6. Due to the renovation of the Casa d’Italia, the Liceo Vermigli moved in September 2017 to its current home in the Herostrasse 7.

Two years later it acquired a certificate of equality from the Italian Ministry of foreign Affairs (Ministerial Order Nr. 267/3648). Since then the Liceo Vermigli has seen continouos growth – starting out with just one class to the ten we have today.

Since its establishment, the Liceo Vermigli has helped 700 Students achieve a Matura Diploma.

*All images on this page are licensed under CC BY by Verein ENAIP Schweiz. Work title and their authors are as follows (top to bottom):